Hi there, welcome to my personal blog! I'm passionate about game design, programming, old computer games, but also gardening and, most importantly, cakes and pastry making. Articles in Italian and English.

All Articles
All my games on Itch 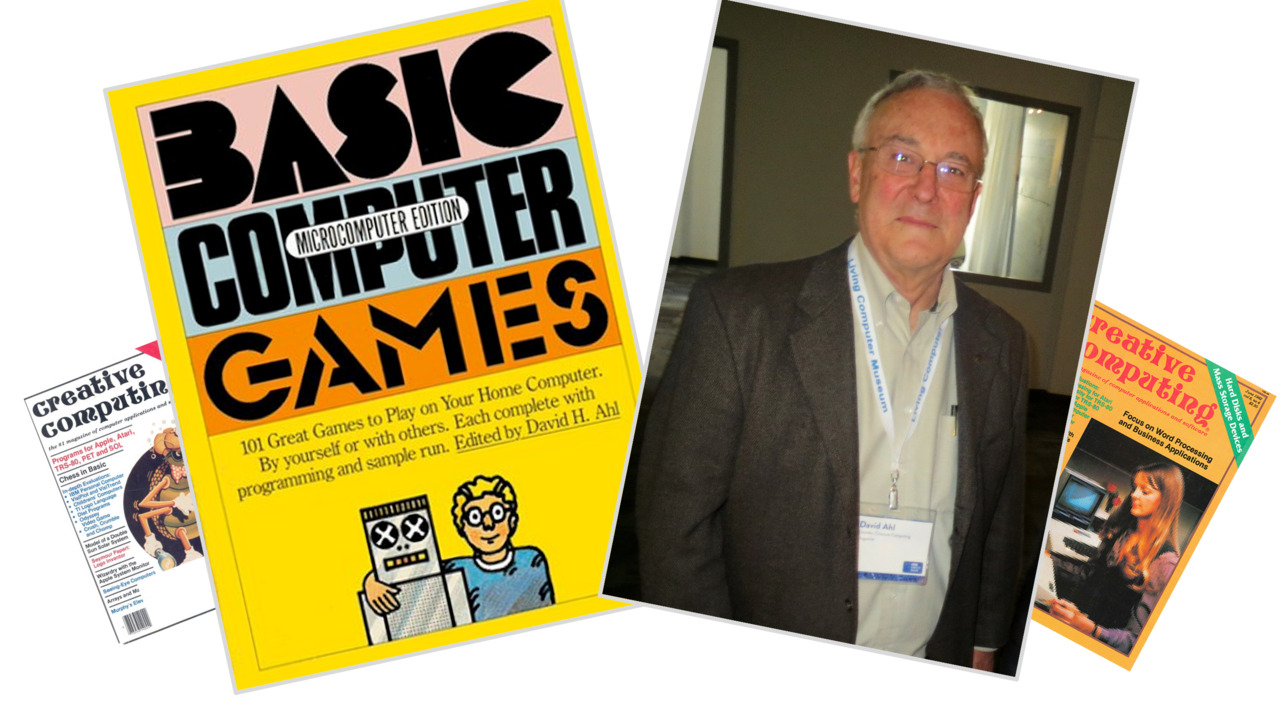 A few weeks ago, I had the chance to meet, online, Mr. David H. Ahl, the legendary founder of the Creative Computing magazine. It was unexpected, and I was so happy to start exchanging messages with him. David Ahl is a real visionary. He created Creative Computing, the first magazine dedicated to home computers, in 1974, even before home computers existed! David Ahl is also the author of several books, including BASIC COMPUTER GAMES, the first programming book to sell more than one mln copies. Mr. Ahl agreed to do a virtual interview that I'm publishing here. Enjoy! Read More 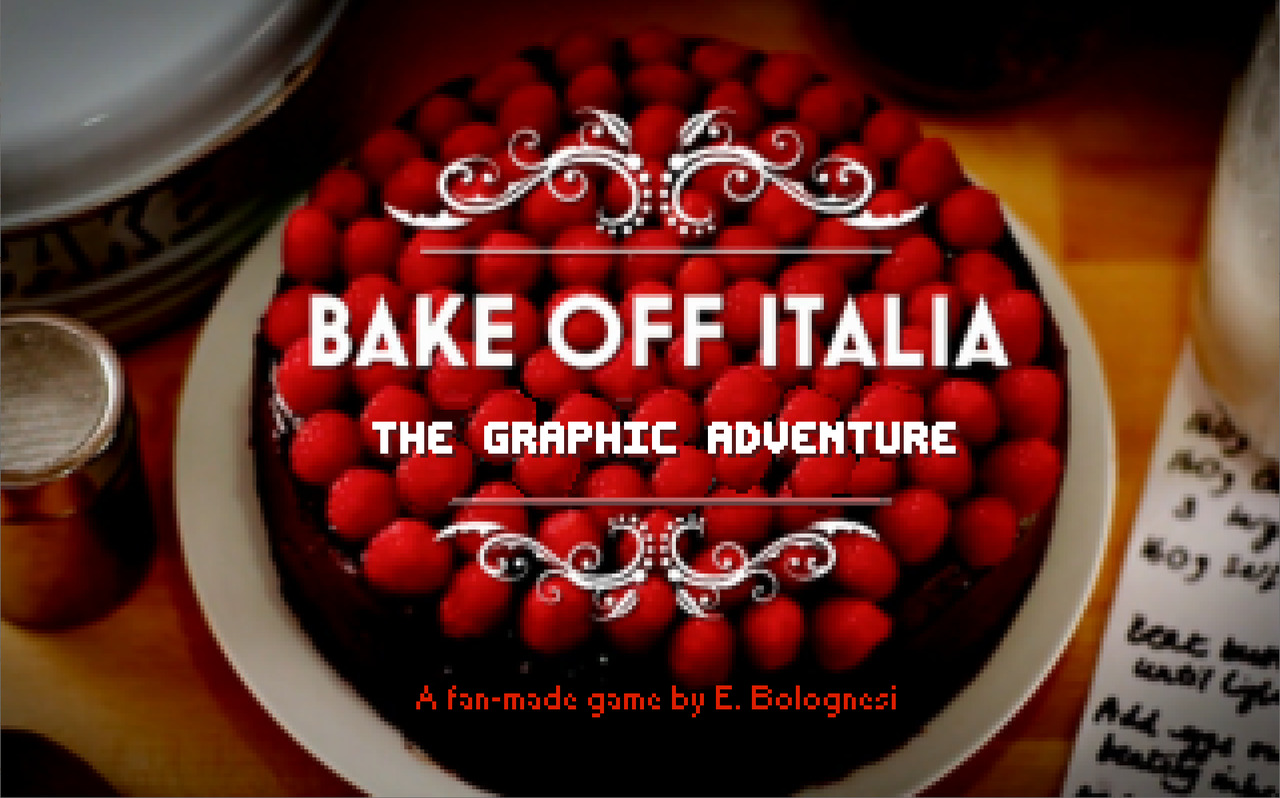 Bake Off Italia - The Graphic Adventure 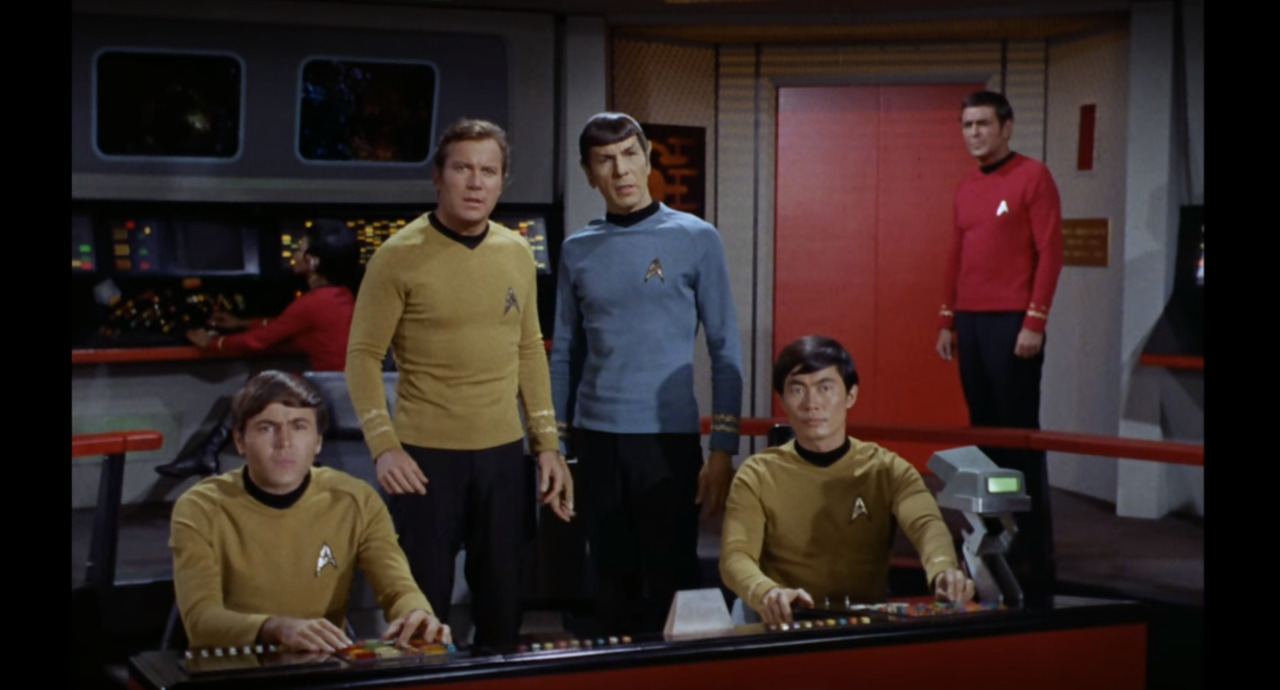 If you have read my previous article, you already know I fell in love with this very old text-only game. After porting the original BASIC code to Perl, and then LUA, I decided to add some improvements. Not really on the gameplay - at least not for now - but in terms of overall experience. Main main goal was to make the original cast more "present". But after that, I decided to improve the code with trigonometric functions and other things. Read More 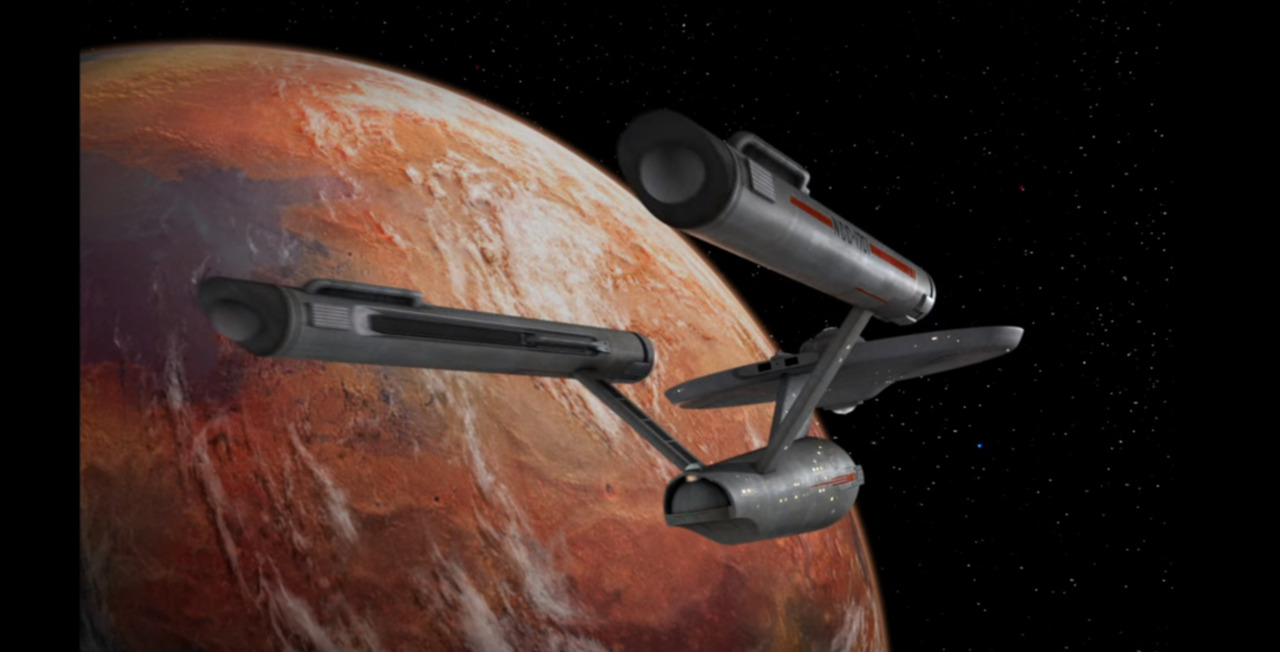 During the last two weeks, I spent all my free time working hard on one of the most ridiculous achievements of my life: dissecting, understanding, and rewriting the old 1978 Super StarTrek videogame.If you don’t know what I’m talking about, it’s an old text-only game, a sort of early example of turn-based space strategy sim, written in BASIC. In this game, you are the captain of the starship Enterprise, and your mission is to scout the federation space and eliminate all the invading Klingon ships. You will have to carefully manage the ship energy, use phasers and torpedoes to destroy the Klingons, and find starbases to repair damages and replenish your energy. All of this, rendered with a few characters on screen and a lot of imagination. Read More 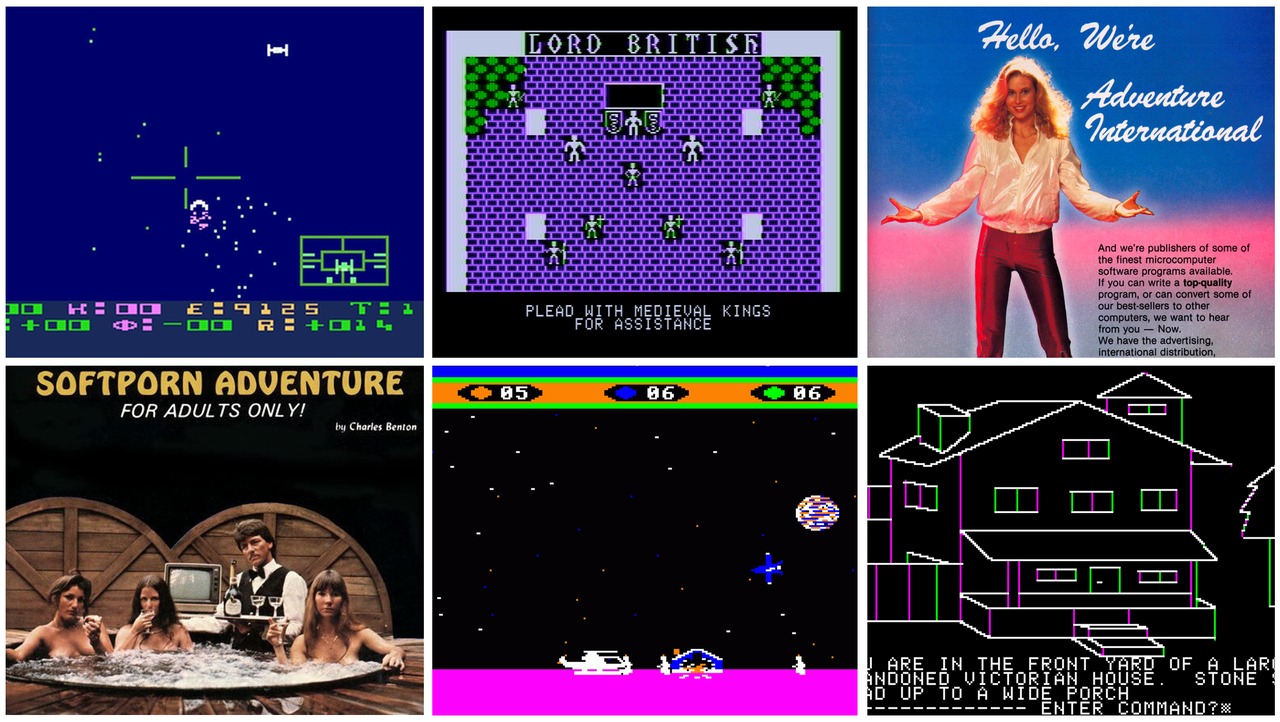 This is the first part of a quite lengthy article I wrote last summer, that tries to summarize the history of computer games and computer games platforms. This first part covers the early years of the 8-bit era, from 1977 to 1982.As an amateur historian of computer games, I find it fascinating that in the '80s and part of the '90s, companies were developing their titles for so many different platforms. For example, take Lode Runner: it was initially released for Apple II, Atari-8 bit, Commodore 64, Vic-20 and IBM-PC. Then it was ported to ZX Spectrum, MSX, BBC Micro, Amstrad CPC, Atari ST, and Amiga. Ultima IV was released for Amiga, Atari 8-bit, Atari ST, C64, DOS, MSX, and the Japanese computers FM-7, FM-Towns, PC-88, PC-98, Sharp X1, and X68000. Read More 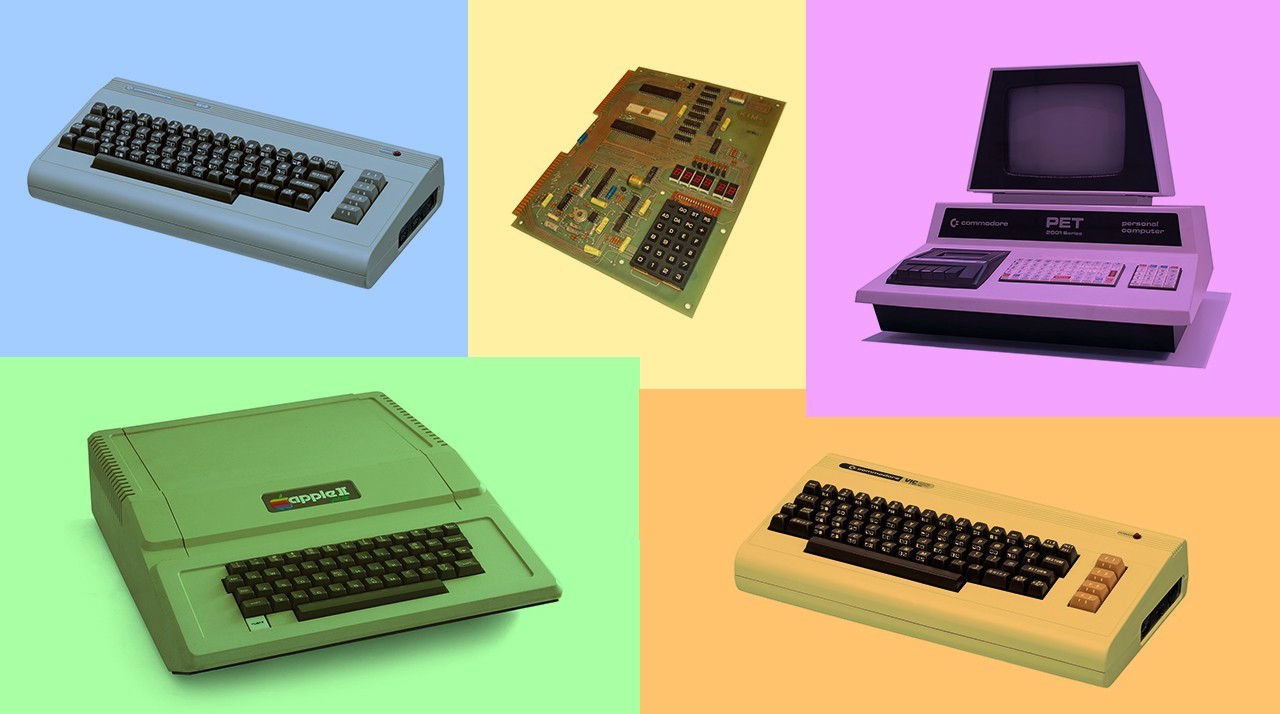 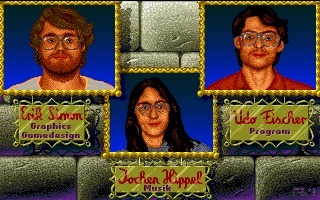 Heroes of the 16-bit: The Story of Thalion Software

I wrote this article for GamesNostalgia because I have always been fascinated by Thalion Software, one of the most talented game development studios of the ’90s. Gurus of the 68000 based home computers (Amiga and Atari ST) these guys created some of the games that I loved most when I was young. They were real innovators, and they could not accept the limits of the hardware. That's why their story is so interesting. Read More 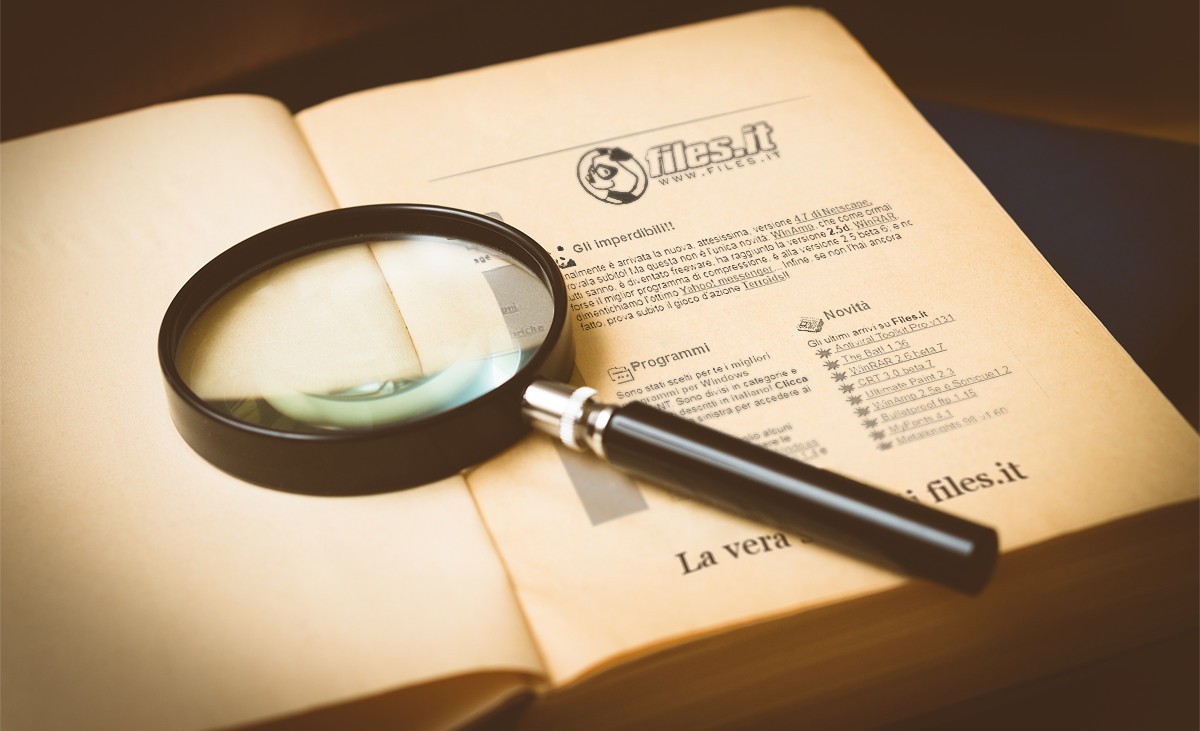 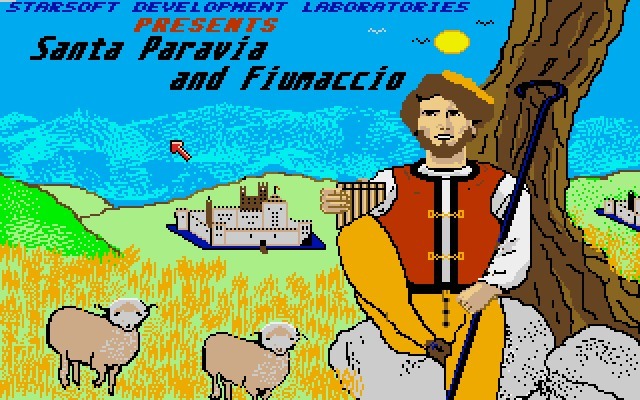 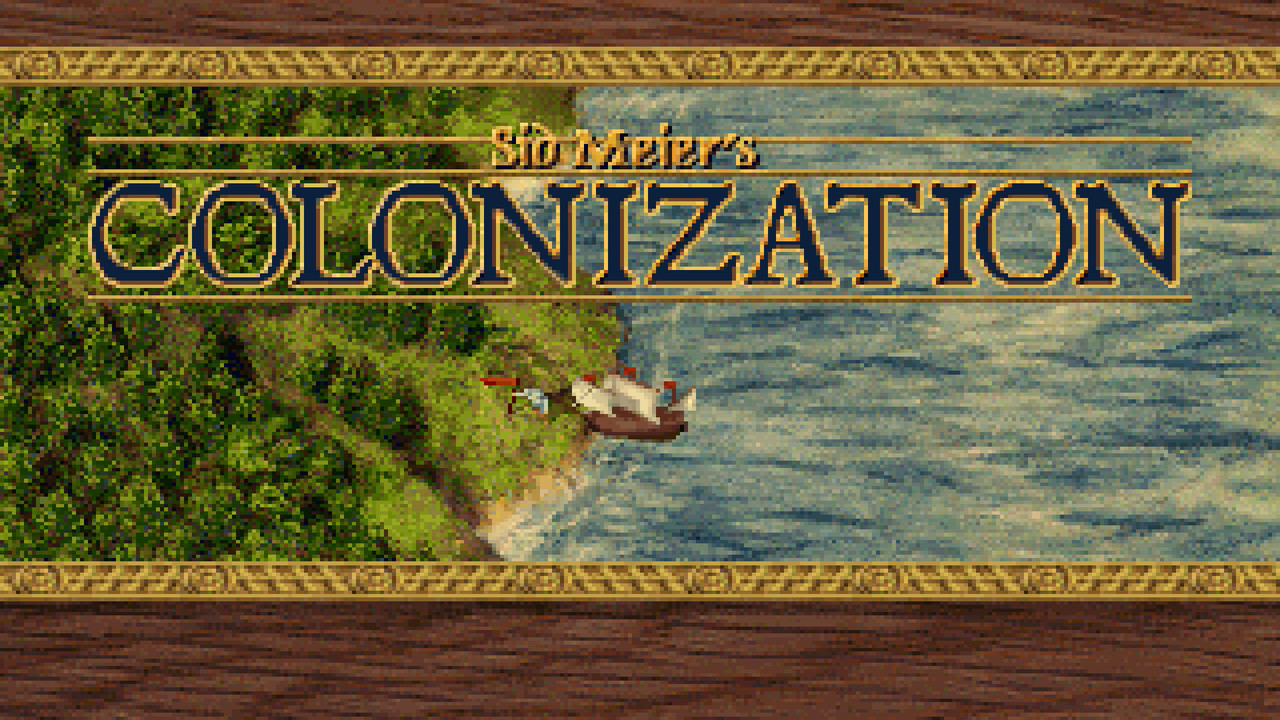 Sid Meier's Colonization - One of the best games ever designed

When I first heard about Colonization, I thought: ok, so this is just like Civilization, but instead of the entire world, you only have America; instead of barbarians you have the Indians tribes; instead of the whole span of the history of humankind, you have no more than 358 years. You don’t have technological advancements or scientific research, so that you won’t discover robots or jets. Why should I play it? I was very wrong. Read More